AM I IN A COMMON-LAW RELATIONSHIP AFTER 2 YEARS LIVING TOGETHER? 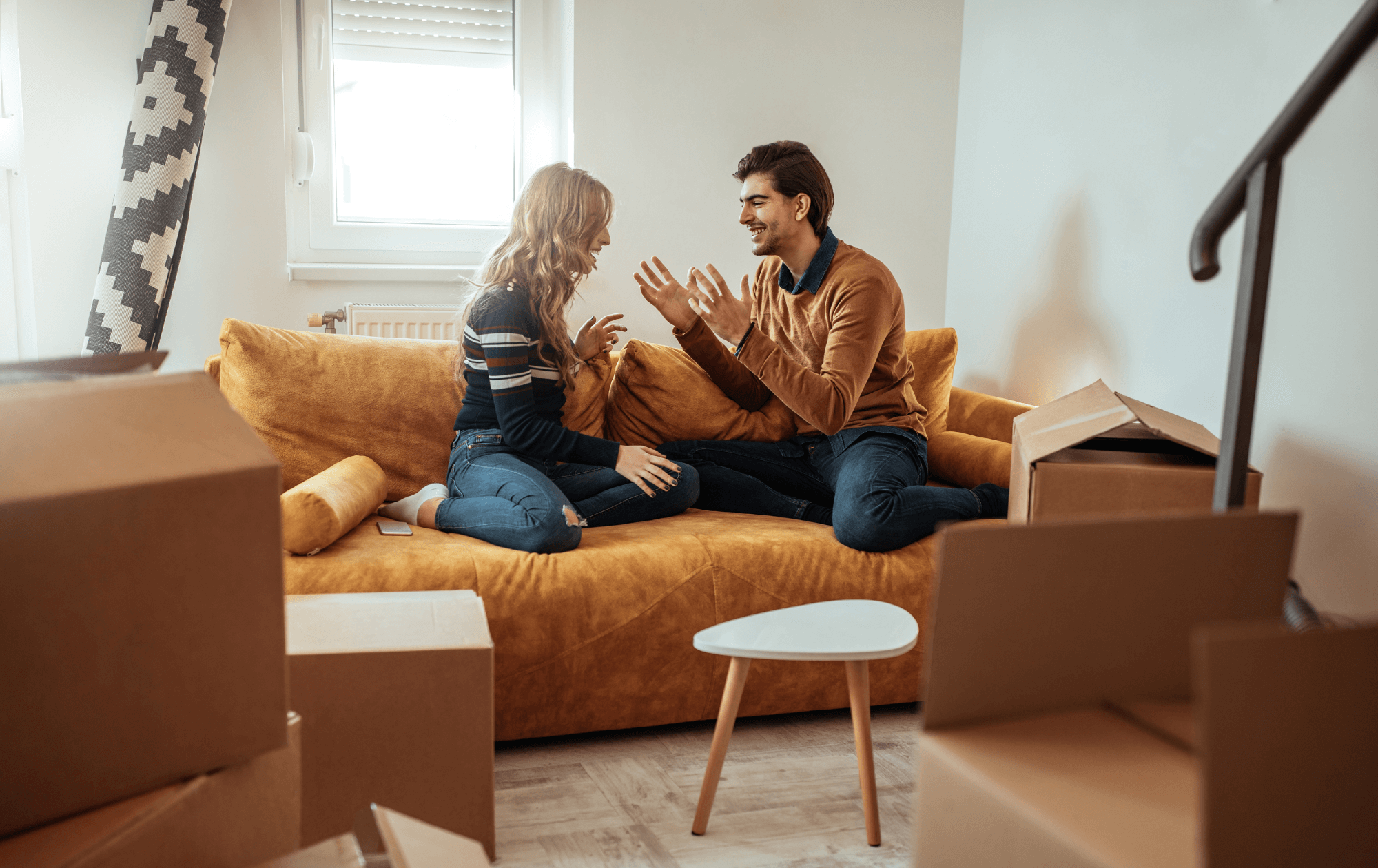 What is a common-law relationship?

In Saskatchewan, you are considered a common-law spouse if you have continuously cohabited with a partner for at least two years. This varies province to province and is different from the Canada Revenue Agency’s definition of a common law spouse (which is cohabiting for one year). There are various factors that the Court has historically looked at to determine if a relationship meets the definition of being a common-law relationship. These include whether two people live in the same dwelling, whether they are engaged in a romantic relationship, whether they are engaged in a physically intimate relationship, and whether the outside world or society in general would view them as being in a romantic, spousal relationship. The Court would look at the relationship as a whole and determine whether the relationship amounts to that of a spousal relationship. Rest assured, your platonic roommate probably won’t be able to make a family law claim against you just because you live together for at least two years (probably). There has to be some semblance of the parties being romantically involved. 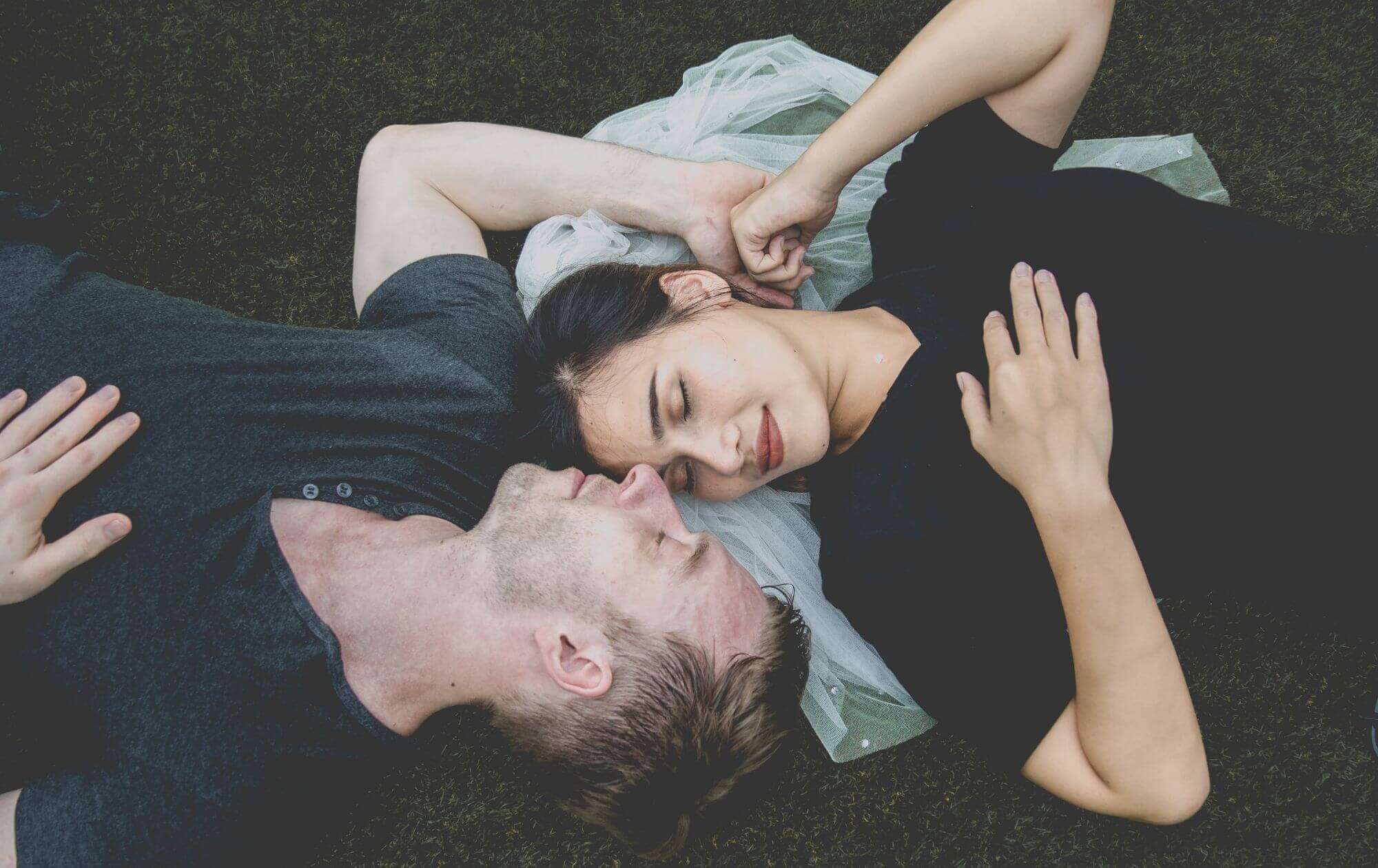 Now that you’ve determined whether you are in a common-law relationship or not, the big question is usually how does being in a common-law relationship differ from being married? The short answer is, there really isn’t a big difference. When it comes to family property, common-law spouses are treated the same as married spouses and are subject to the provisions of The Family Property Act. Subject to that Act, family property acquired over the course of the spousal relationship (from the date that the parties became common-law spouses), or the growth in any assets owned individually by either party, would be presumptively equally divisible. Debts acquired by both or either of the parties is also usually taken into consideration. If one party owns the house that the couple is living in, that would also presumptively be equally divisible. One of the major differences though is that if the parties were common-law spouses, either party must start a family property claim within two years of separating. If the parties were legally married, there is not limitations period.

Is Spousal Support Only For Married Coupes?

The other major area of family law to be aware of is spousal support. The Family Maintenance Act is the provincial legislation that governs support obligations in Saskatchewan. That piece of legislation also defines spouses as parties that either continuously cohabited for two years or are in a “relationship of permanence” if they have a child together. This may bring spousal support obligations into play. In that regard, common-law spouses are not treated any differently than married spouses. If one party gave up various career opportunities to stay home with the family, or if there is a disparity in incomes between the parties when they separate, common-law spouses will have the same entitlement (or not as the case may be) to spousal support as married couples.

So with all of that being said, what is the real difference between legally married spouses and common-law spouses? In the eyes of family law legislation, not much. The biggest difference is that, if the parties separate, legally married spouses have to Petition the Court for divorce and have their marriage dissolved by Court Judgment, whereas common-law spouses do not need to do anything when they separate. In most cases, we suggest that separated common-law spouses put together a separation agreement when they separate just to neatly tie up any loose ends, but there is no obligation that they need to, and it varies on a case-by-case basis.

To summarize, parties that have been living together with a romantic partner for at least two years are considered to be “common-law” spouses. They enjoy all of the same legal benefits of married spouses, and the only major difference is that a party making a family property claim must do so within two years of being separated if they were in a common-law relationship. Common-law partners do not need a Court Order or Judgment to dissolve their relationship.

AM I IN A COMMON-LAW RELATIONSHIP AFTER 2 YEARS LIVING TOGETHER?

We use cookies on our website to give you the most relevant experience by remembering your preferences and repeat visits. By clicking “Accept All”, you consent to the use of ALL the cookies.
Cookie SettingsAccept
Manage consent

This website uses cookies to improve your experience while you navigate through the website. Out of these, the cookies that are categorized as necessary are stored on your browser as they are essential for the working of basic functionalities of the website. We also use third-party cookies that help us analyze and understand how you use this website. These cookies will be stored in your browser only with your consent. You also have the option to opt-out of these cookies. But opting out of some of these cookies may affect your browsing experience.
Necessary Always Enabled
Necessary cookies are absolutely essential for the website to function properly. These cookies ensure basic functionalities and security features of the website, anonymously.
Functional
Functional cookies help to perform certain functionalities like sharing the content of the website on social media platforms, collect feedbacks, and other third-party features.
Performance
Performance cookies are used to understand and analyze the key performance indexes of the website which helps in delivering a better user experience for the visitors.
Analytics
Analytical cookies are used to understand how visitors interact with the website. These cookies help provide information on metrics the number of visitors, bounce rate, traffic source, etc.
Advertisement
Advertisement cookies are used to provide visitors with relevant ads and marketing campaigns. These cookies track visitors across websites and collect information to provide customized ads.
Others
Other uncategorized cookies are those that are being analyzed and have not been classified into a category as yet.
SAVE & ACCEPT
EN, FR, ES